Goshen is a wonderful community that has seen job growth over the last decade. While this is great for residents, the fact is that there has also been an increase in the number of workers injured on the job. We believe no one should have to suffer financial pain on top of their physical and emotional trauma, which is why we have dedicated our careers to helping injured workers in New York.

If you haven’t filed a case,
we will help you fill out the
form you need in the
right way.

The TDG action plan helps
you map out the legal strategy
to receive the benefits
you deserve.

GET BACK
YOUR LIFE

Have a peace of mind
and return to the life
you’ve missed.

No matter what step you are at we are here for you. The Disability Guys have been helping injured workers and individuals with disabilities since 1933. Our attorneys can guide you through the process of filling out the actual claim forms, speak on your behalf with insurance companies, and explain all available legal options to you. We believe that communication is one of the most important factors in our relationships with our clients, which is why our attorneys are available to answer questions throughout the entire process.

Sometimes, even the best drivers make mistakes and when they do, accidents occur. Four students and a driving instructor were involved in a serious car accident when one of the student drivers made a left turn onto Route 41 right in front of an oncoming tractor-trailer. Two of the students were killed and the other two students, the driving instructor, and the driver of the tractor trailer were all seriously injured.

A 44-year-old woman was killed when a co-worker who was operating an 18-ton bulldozer struck her shortly after 1 p.m. The state police have investigated the accident and have reported that the accident occurred when the co-worker attempted to adjust the bulldozer to a new position and didn’t see his construction partner.

Every business should have fire extinguishers on the property in case of a fire, however, it’s important to remember that these canisters are under quite a bit of pressure. Recently two employees at a Fire Equipment plant were seriously injured when the extinguisher they were attempting to fill exploded. Both were rushed to the hospital and listed in serious condition due to injuries to their legs. 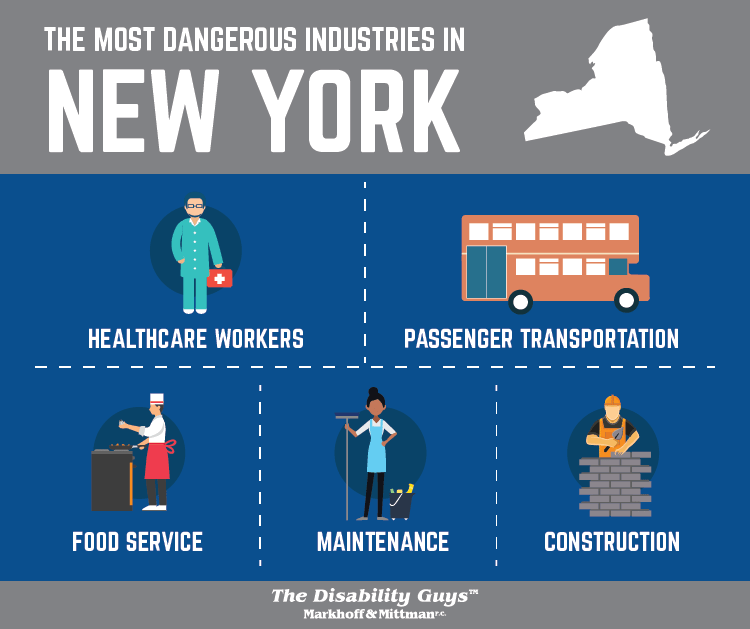 Steps You Should Take After An Accident

There are five basic steps that all workers can take to improve their chances of obtaining workers’ compensation:

Step 2 – notify your employer of your injuries 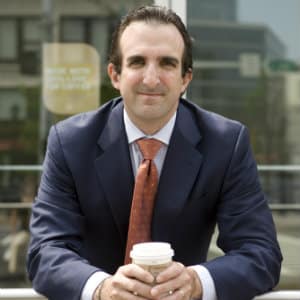 In the early hours of the morning, the driver of a tractor trailer crashed into a building owned by Atlec Engineering. According to police, the tractor trailer had struck an abandoned car and then careened out of control into the building where it overturned and caused significant damage by going through several walls. The driver was taken to the hospital and thankfully, no one was injured inside of the building.

A spokesperson for the New York City Department of Buildings has confirmed that a worker was injured while installing a precast concrete section in the new Delaware Aqueduct. In a statement, the spokesperson confirmed that the concrete slipped from the machine that was being used to install it and fell on the worker. He was rushed to the hospital for treatment.

A 45-year-old construction worker was seriously injured when he was helping to pour concrete to create a basement for a new home in Goshen. During the process, the boom of the truck moved and struck the worker in the head, causing injuries to his head, face and, leg. His injuries were serious enough that a helicopter was called to take him to the hospital.

Authorities are now investigating two explosions that took place at a cosmetics factory in New York. Police have confirmed that one man was killed and at least 125 people were injured. The plant was fined early this year for safety issues but it has yet to be determined if these issues contributed to the explosions.

The police have reported that a 49-year-old man who was driving a tractor in a food storage bay has died. While operating the tractor it came into contact with a wall and attempted to climb the wall, ultimately flipping over on top of the worker. Coworkers were able to use a chain to lift it off of him, however, his injuries were too severe and he was declared dead at the hospital.

A construction worker had his restroom break violently interrupted when the portable toilet he was in was squashed by a dump truck. The 28-year-old man is recovering after this accident took place. He suffered a collapsed lung, pelvic fractures, and most likely internal bleeding. Fortunately, his injuries are non-life-threatening. This incident was not immediately cited by the police because it happened on private property.

The Occupational Safety and Health Administration (OSHA) has shut down a 15-acre New York commercial and residential development site. The shut down was due to an accident where a wall collapse left a construction worker buried alive. The worker was buried when a concrete and dirt wall collapsed on him. The accident took place early this month. Emergency crews reportedly found the man trapped underneath the debris and there was also another man who was injured close by. By the time rescue crews came the trapped worker was already dead and the other man was taken to a nearby hospital for treatment.

Two construction workers are in serious condition after they fell 40 feet while working on scaffolding on Thursday, July 27, 2017. According to fire rescue workers, firefighters came to the scene of the accident very quickly. Both men fell very close to the street level, which helped firefighters and paramedics to quickly get to the men and into the ambulance. Their condition is listed as serious.

A Chicago man who was working on an Alaskan construction project on temporary assignment was killed on site. The man died on Monday, June 26, 2017, in the afternoon while operating heavy equipment on the Chena River flood control project outside North Pole, Alaska. According to the agency, the man was operating a roller compactor on a stability berm and as he was preparing the site to install a relief well, the compactor rolled. Emergency responders pronounced him dead thirty minutes after the accident happened. The accident is being investigated by the agency and the Occupational Safety and Health Administration (OSHA).

Nine workers were injured after a building partially collapsed at a construction site. The construction workers were pouring concrete when the accident took place, but it is not quite clear how the collapse took place. Police and firefighters arrived on the scene of the accident to find some of the workers hanging from the scaffolding and some knee-deep in wet concrete. Other workers were trying to shovel themselves out of the wet concrete. It was reported that nearly 20 people fell from scaffolding, but only a dozen were transported to a nearby hospital. OSHA inspectors were on the site shortly after the accident happened.

A young Alabama woman’s fatal accident shined a spotlight on the dangers associated with low-paying jobs in America. The 20-year-old woman was struggling to earn enough money to pay for her upcoming wedding so she decided to take up a job working for the Ajin USA auto parts plant. Her tragic accident happened when a robot that the young woman was operating stopped working correctly. She attempted to fix the machine with three other coworkers and ended up stepping inside the robot’s cage. Unfortunately, the robot abruptly started working again and crushed the 20-year-old inside it. She died the following morning from the injuries she suffered. OSHA has very strict rules when it comes to large machinery and immediate workplace safety and has concluded that this woman’s accident was preventable. OSHA also states that this accident should not have happened if the employers had followed proper safety precautions.

A firefighter was injured while fighting a five-alarm fire on Staten Island while attempting to rescue the elderly woman who lived in the home. Sadly, both the home and its resident were lost to the fire. For more information on this check out PIX11 News

What Should I Do If My Claim Was Denied

Date/Time: Monday, April 9th, 2018, 6:00pm
In this webinar, join us as we go over what to expect during the appeals process and how we can help you. This webinar will be broadcast via Google Hangout. To register your interest for the event, email [email protected] For more workers' comp events visit our page.
Markhoff & Mittman Goshen, NY View Directions

Our Lawyer’s Other Online Profiles 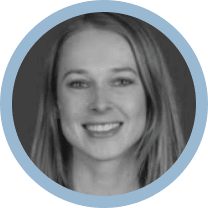 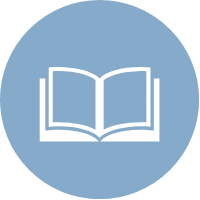 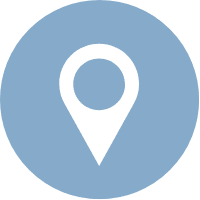